Do you want to know more? We reveal to you the whole story of how this original PF was made.

It happened that we have four chorus singers in RAYNET. Martin (dev star), Martin (CEO), Marie and even Magda (both from support team).

They are doing what they love at work. But there was not a lot of chance for singing.

And then came an opportunity. Create an original PF.

Choir members immediately grabbed the chance and the eruption of enthusiasm created the idea, text, script and music.

It was not just fun, the shooting and postproduction took us a lot of time. But it was worth it. Give it one more time and go through anecdotes from the shooting.

We wish you a Merry Christmas!

Preparations were hard. In the studio it's hot even though it was empty. Now there were six of us.

It was really hard not to laugh when recording (without killing it). Magda took a lost voice.

On the video it does not look, but when you shoot laying head down, quietly for two hours... There is some damage.

Magda sometimes did not know what to do with her hands. :) 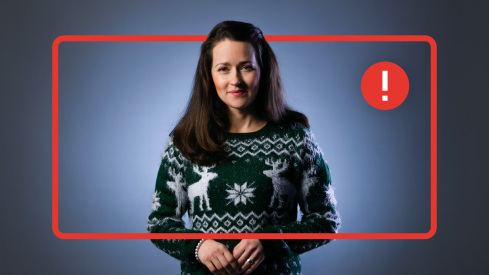 In RAYNET, you can now set which fields your colleagues must fill in. This ensures that you have all the data you need for your business in your CRM. The new feature will hopefully help all forgetful colleagues. 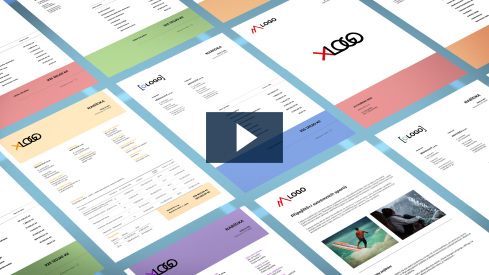 From now on, you can create your templates for business documents in RAYNET CRM. You can customize Quotes and even contracts to your specifications. 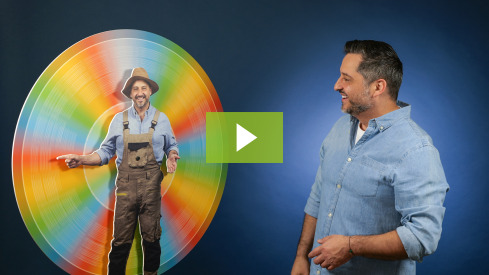 This spring brings some fresh new features for RAYNET

This spring, we’ve added some great new functions to RAYNET. Check out the new features on our Business Board, try the new Top sites widget, take a look at some new types of custom fields, and explore the options to create your own custom templates for Accounts, Contacts or Leads.