Automatically add Accounts and Contacts – and other great improvements to save your time! 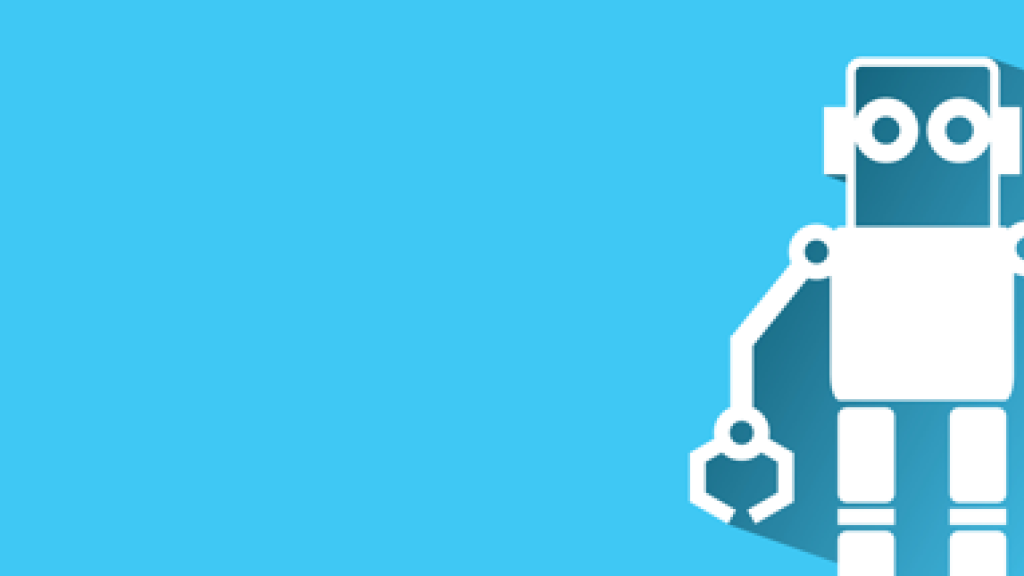 We’ve introduced some great new functions to make it simpler and quicker to add records to your CRM. Now it only takes a few seconds – boosting the CRM User Comfort Index to an amazing 122% :-)

We all know the situation. The phone rings, it’s a potential customer on the line, wanting to know more about your products and prices. Great – so you put the caller in the CRM.

The usual way to do it is a three-step process: set up a new Account, then list the caller as the Contact, and then create a record of the phone call, where you can write all the details.

But here at RAYNET CRM we thought that was just too much work – so we decided to make it simpler and quicker for you. Now instead of three steps, all you have to do is create a new Activity (like a phone call or a meeting) and then fill in the spaces for the Contact and the Account in the “Activity” form.

RAYNET then checks whether it’s a new Account. If it is, the system automatically sets that Account up for you – and it tells you a new Account has been created.

Adding a new Deal as part of a Meeting record

To see how this second new feature works, let’s take another example. Say you’re having lunch with a potential customer. It’s going great, and at the end of the meeting you shake hands on a deal.

So now you’re in the train on your way back to the office. You open up your laptop, make a record of the meeting in the usual “Meeting” form… but now there’s a new option – just click on “Add Record >> Deal”, and then all you need to do is enter the estimated Final Price of the deal. 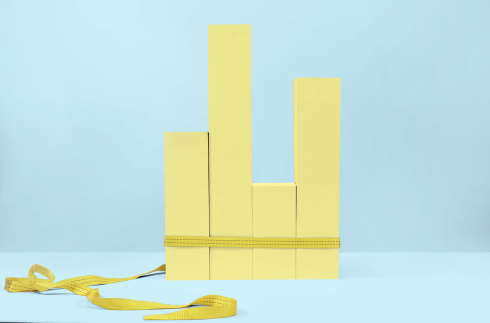 What Does B2C Mean in Business: Definitions and Specifics

Find out how business-to-consumer business differs from B2B business and which business model to choose. 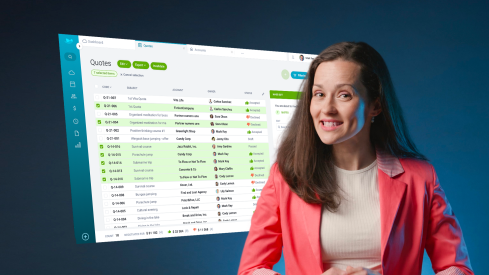 Thanks to the new filters, you can find any information faster and easier in RAYNET. And you will also create new business cases in bulk. 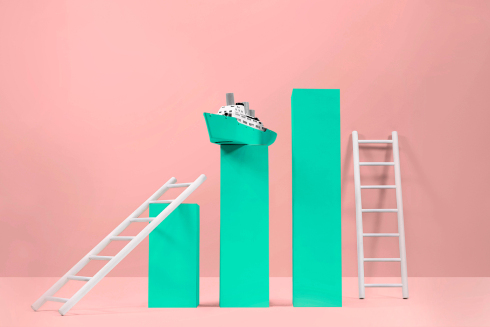 Sales Reporting: What It Is and 8 Metrics That Matter

What exactly sales reporting is? Why is it so essential? And what are the metrics that matter? Let's find out and take advantage of it.